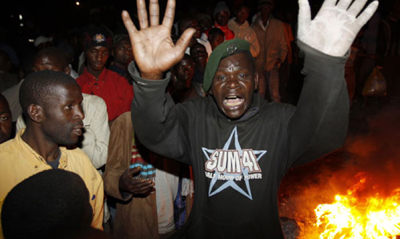 In the evening of last Saturday, March 10, 2012, a heavy blast were committed at a crowded bus station in Nairobi, Kenya. The explosives were thrown out of a car into the crowd waiting for their busses. There were six killed and at least 30 heavy injured. The authorities … END_OF_DOCUMENT_TOKEN_TO_BE_REPLACED 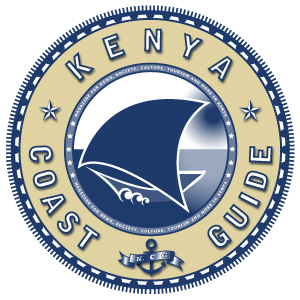 KenyaCoastGuide.com offers journalism students  of the last academic year a stage for their work experience. Here you can try out yourself and do your first steps in your currently learnt profession. You should use this stage as an opportunity to try out several topics, to see … END_OF_DOCUMENT_TOKEN_TO_BE_REPLACED

China Central Television - CCTV, the major tv-station in China is not just an ordinary tv-station. As a part of the "department of radio, tv and film" it's an government body which takes control of China's media. There is no right of free speech and only what fits into the … END_OF_DOCUMENT_TOKEN_TO_BE_REPLACED