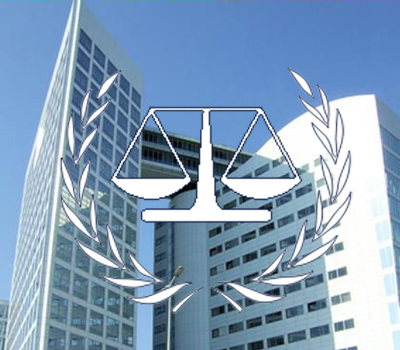 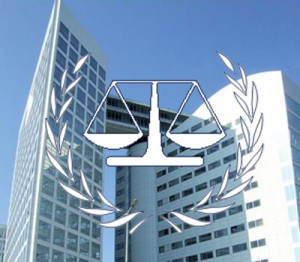 It is like a sensation in Kenya. The ICC, the International Criminal Court in Den Haag, Netherlands has confirmed the accusal against four prominent kenyan politicians. One of them is Kenya’s Vice President Uhuru Kenyatta, the son of the founder of the kenyan state, Jomo Kenyatta. For the very first time Kenya’s political elite will be called to account for crime against humanity.

More than 1100 Kenyans were killed, tens of thousands were injured and expelled from their homes. There were probably much more. There are no true numbers. In Naivasha, Nakuru and in Eldoret houses and churches were set on fire. Also a church with scared to death women, children and old people has been set on fire and the people inside were burnt alive torturous. Men of the ethnic group of the Luo were circumcised or massacred right away. Machete armed hordes of different ethic groups were terrorizing villages and towns.

In December 2007 Raila Odinga, leader of the Orange Democratic Movement (ODM), lined up against the acting president Mwai Kibaki at the presidential elections. Kibaki, a member of the ethnic group of Kikuyu won the election possibly scarcely. The followers of Odinga, a member of the Luo, accused the political opponent of electoral forgery and demonstrated in the streets and in the fertile Rift Valley members of the ethnic group of the Kalenjin used the general mess and abused and expelled the odious Kikuyu.

Since 1992 there has been no election without any bloody conflicts and riots. But never before the ringleaders had to justify themselves. Now Vice-President Uhuru Kenyatta, William Ruto, the leader of the powerful ethnic group of the Kalenjin, the right hand of President Kibaki, Francis Muthaura, and as well as a radio presenter who should have heated up the situation over the station, will be impeached.
However, in the case of two of the suspected persons the judges couldn’t see adequate evidences.

The part of the government that stands close to the Kikuyu tried with all their power to avoid the proceedings in Den Haag. They wanted to clear the incidents by themselves with a new founded court. But a court as such was never installed. Even Kofi Annan, the mediator of the government crisis right after the election, has got alienated and they tried to bring the African Union in position against the ICC. But finally nothing worked.

The most popular fighter against corruption in Kenya, John Githongo, called the decision of the ICC ” a real big thing”. Now leading politicians of Kenya would stand in the same row with criminals like Ratko Mladic and Charles Taylor.
“This is no nice society.”

Nevertheless, and this shows clearly the arrogance of power, Uhuru Kenyatta wants to candidate for the next presidential election as well like William Ruto.
The kenyan constitution doesn’t know a paragraph for the case that a candidate was impeached by the International Criminal Court.